Planning a Wedding with a Civil Celebrant

In England and Wales, the only legal options for getting married are in a religious setting or at an approved venue or register office licensed to conduct a civil ceremony or partnership. The majority of couples planning a wedding in England and Wales, opt for Approved Premises which have overtaken those in Church since 1995. But there is a not so new but lesser known option which might appeal to the needs of modern couples who want a choice about where and how they get hitched. 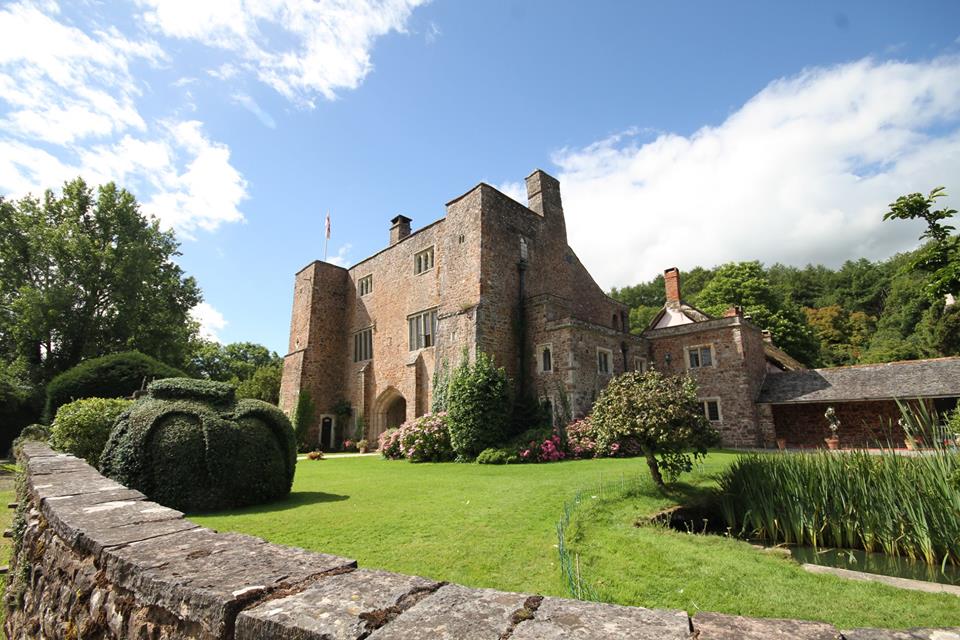 Bickleigh Castle in Devon is Approved for Civil Marriages and Partnerships.

These are currently the only options for a legal union between two people and if they don’t want either then what are the alternatives? We don’t suggest waiting for the review of the Law Commission, who were asked by Parliament to look at the 'seriously outdated laws' which haven’t been updated since 1836, in 2018. This review into providing greater choice for couples and making this more affordable, is expected to report its findings by 2022. But even then, don’t hold your breath especially if due to the pandemic you have postponed your wedding several times and/or have been unable to book an alternative venue, yet still want to get married.

The current problems aside, couples who want to have a deeply personal way of expressing their commitment are not able to do so in a civil ceremony, and no religious content is allowed at all, even the couple wanted to include this. And with so many options, many of which are confusing, this needs to be simpler than it currently is.

If you want to get hitched on a beach for example this isn’t legal, and strict regulations govern premises that are approved, such as the building must be a permanent structure that can hold the couple, their witnesses, and the registrars in a seemly and dignified setting. The venue holding the licence will have already complied with this, so the good news is that there are thousands of amazing buildings for wedding ceremonies large and small, but if you don’t want this or can’t afford an approved venue what is the option? 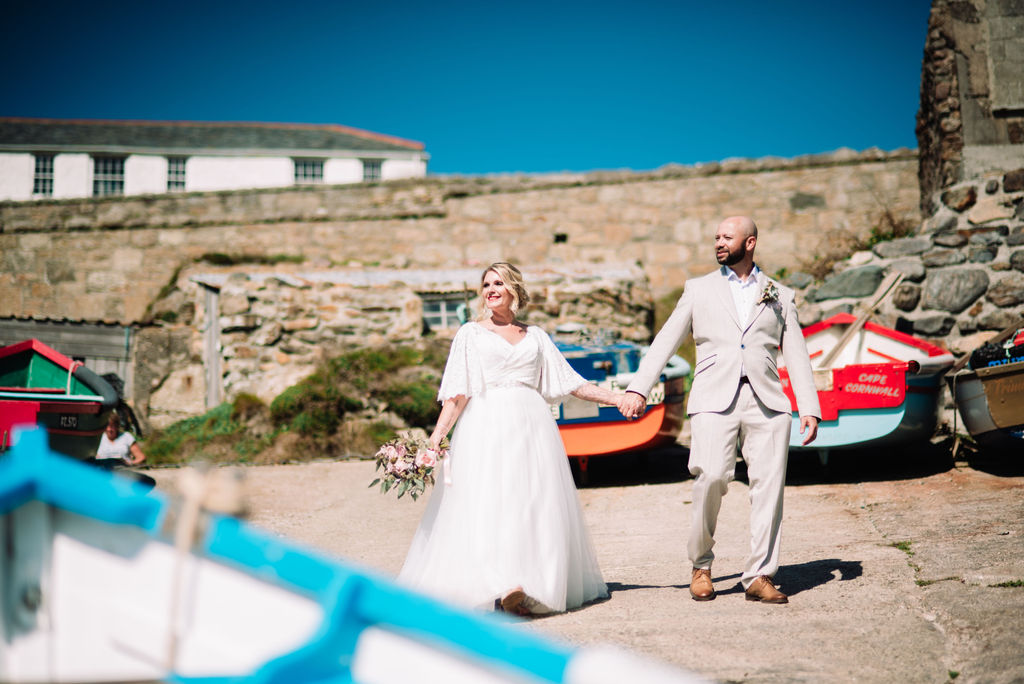 This is where a Civil Celebrant can help. It is perfectly possible right now to arrange a ceremony which is meaningful, takes place where the couple choose and that can be made legal before or after. Check out how to do this with the Register Office who will advise a date and time to attend with the chosen witnesses to ensure the union is legal, after which the couple of free to organise a celebration with their chosen celebrant.  Good luck!