Proposals set to rewrite the rules of where and when couples can get married in England and Wales under the 1949 Marriage Act, were unveiled by Chancellor, Philip Hammond in the 2018 Budget last week. The announcement could mean more choice for couples, and for the first time, the option of getting married outdoors. The Chancellor, is reportedly looking at reducing red tape and for ceremonies to be conducted in venues that are outside of the more traditional options including country houses and castles, that tend to take a hefty slice of the wedding budget.  The review will consider pubs and outdoors as an alternative with the benefit that wedding costs could be reduced. Under current law, only venues, including those with outdoor structures, approved by the Register Office can conduct the legal ceremony on their premises, and weddings in a marquee or on a beach aren't possible at all. Venue hire fees vary from no charge to a hire cost which can exceed £5k in some parts of the country. This all depends on the venue and the duration of the hire. As a separate cost, couples also have to pay a fee for the Registrar to attend and officiate at the ceremony.

The proposed 'review' might take a while and until the new proposals have been debated and given Royal Assent, the current law  won't be changing anytime soon. Meanwhile if you want to get married in an idyllic location outside, you can, just as long as you have complied with basis for a legal  marriage Act at a local register office. 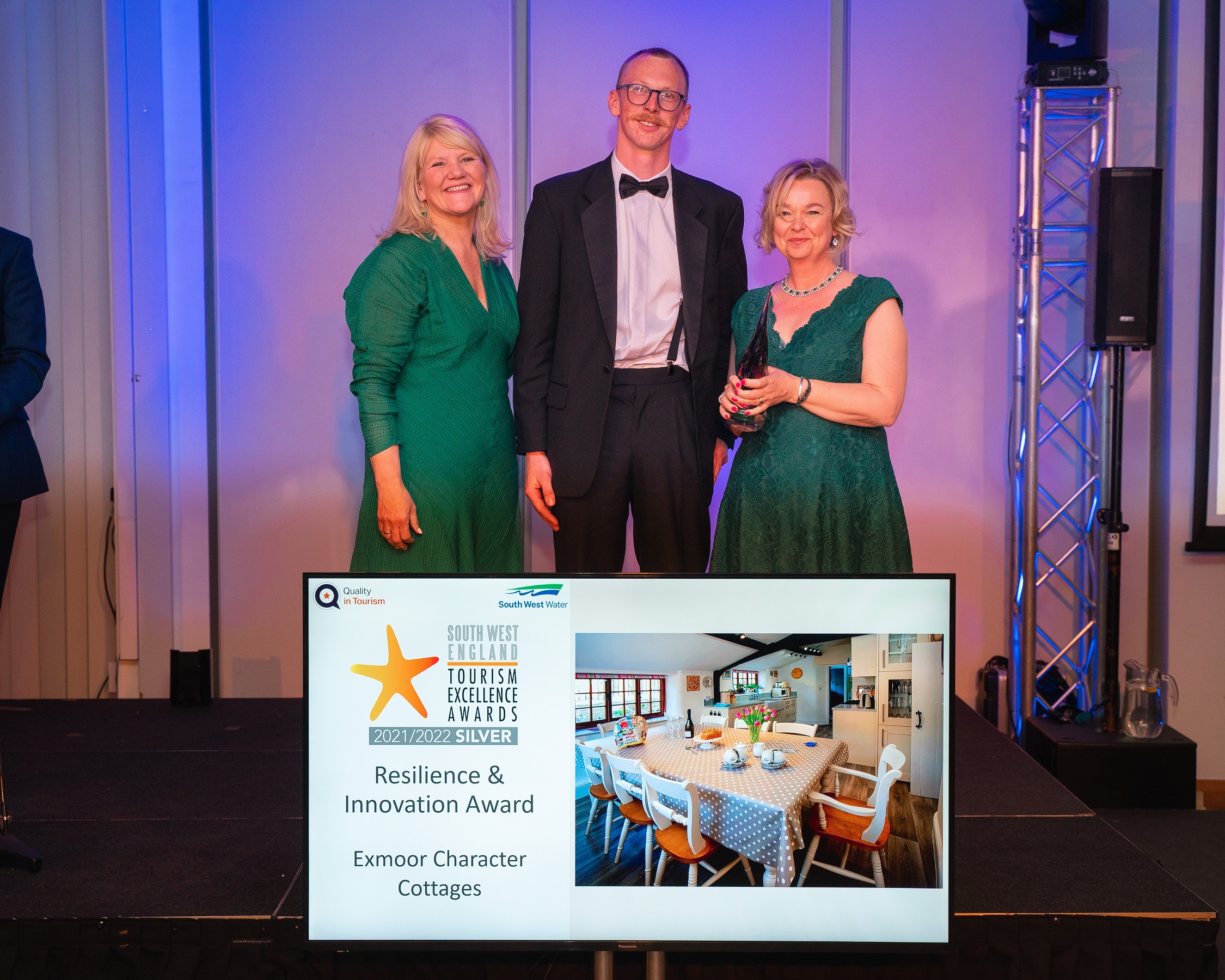 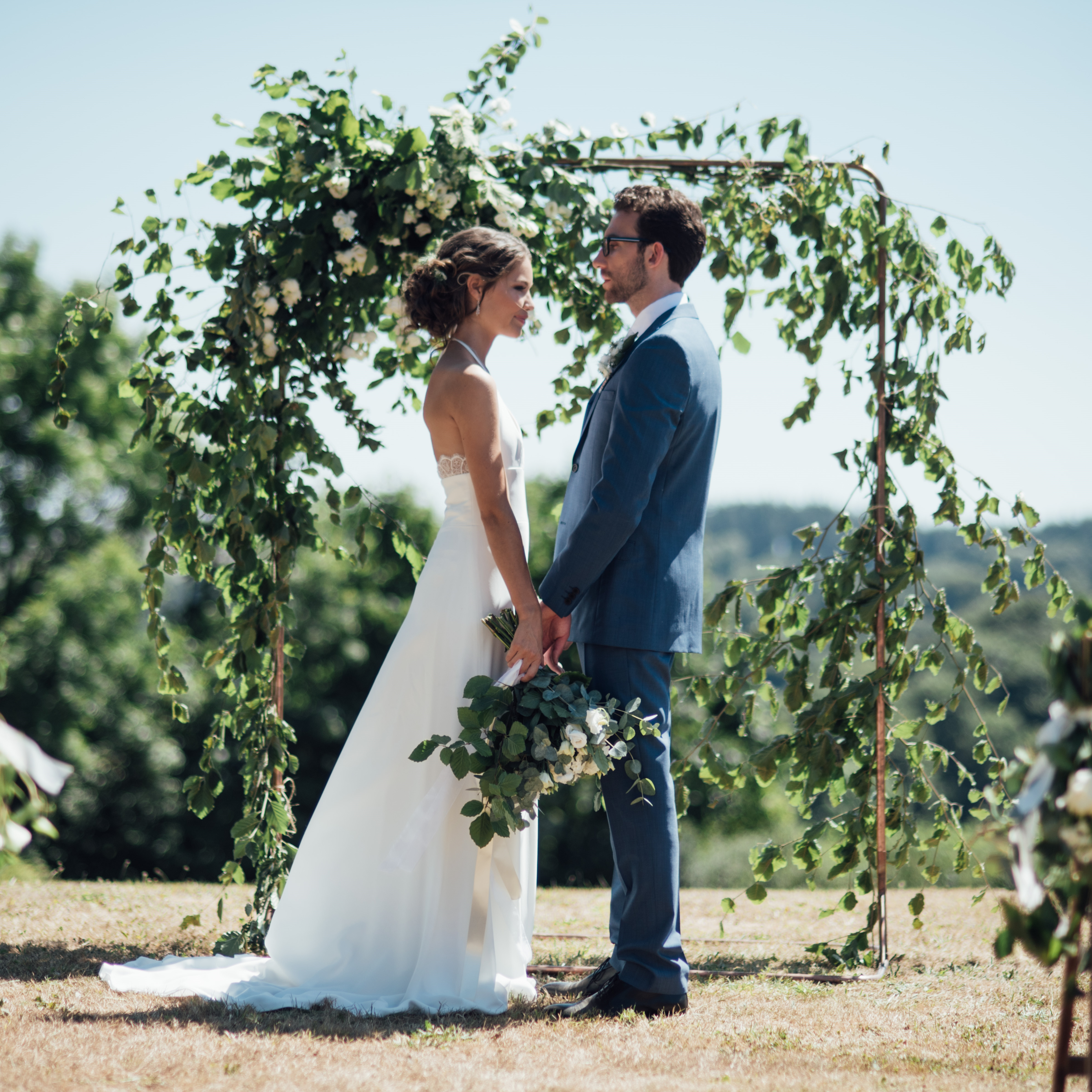 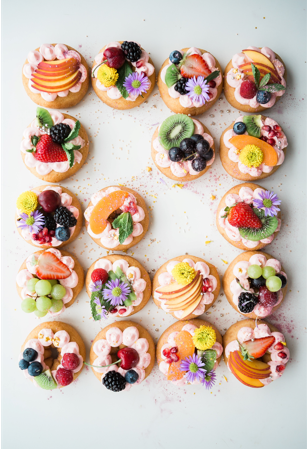 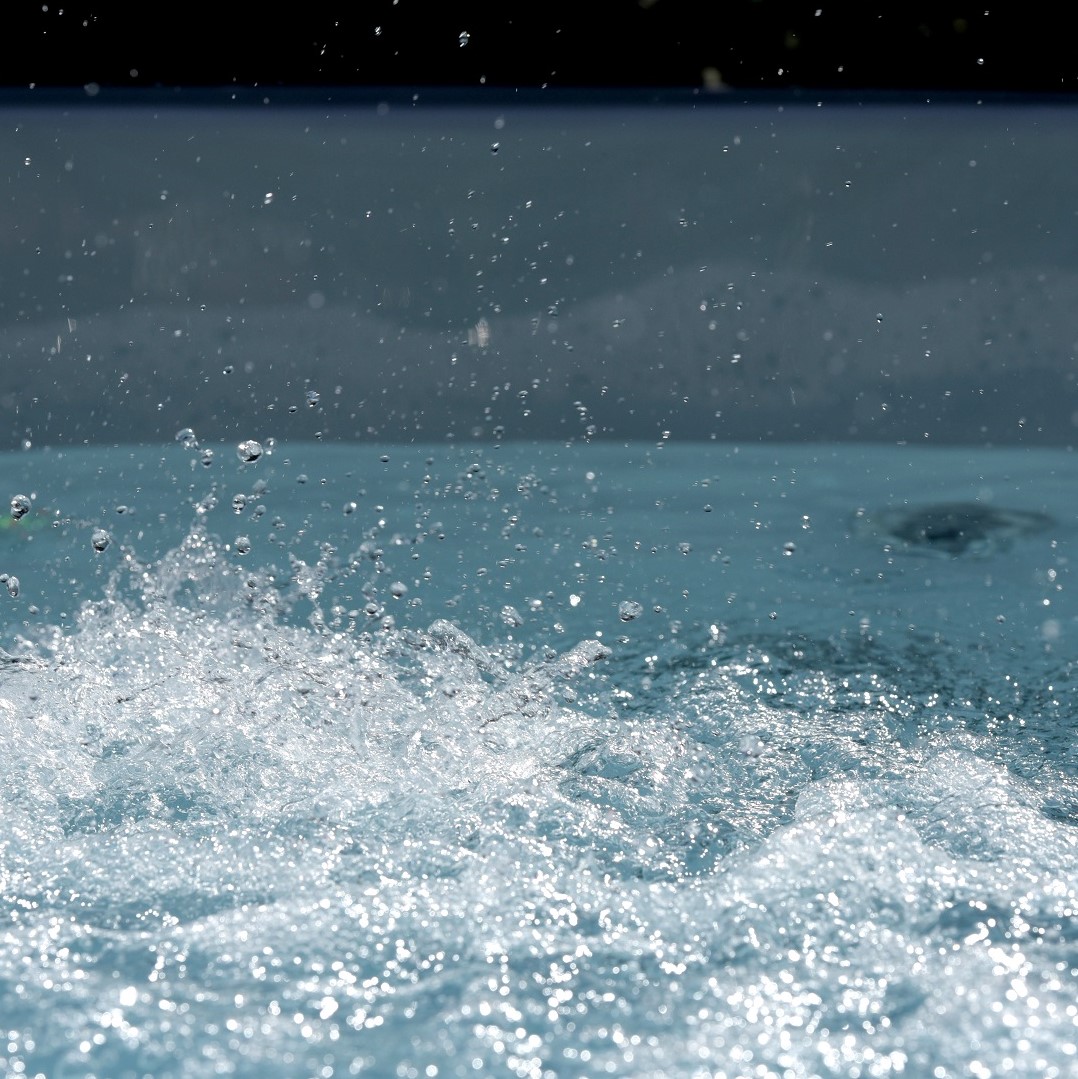